Many contemporary communities in general, among which the Democratic Republic of Congo-DRC in particular, live in socioeconomically deplorable situation. The political instability in the DRC since more than three decades has a negative impact on living conditions of the populations. Repeated armed group conflicts since the 90s came to elevate the negative impact of the crisis with regard to security, politics, and the socioeconomic development of the populations as well as states governance. Poor governance of natural resources has certainly contributed to the social network destruction and has polluted the relationship between people and their environments.

Scientific research, the mainly accredited mean to identify problems has not been made use by actors implicated in seeking therapies to inhibit the underdevelopment bases among which hate, traumatisms, poverty, death due to lack of care, discrimination, xenophobia, famine, lack of water, lack of electricity, misuse of irreplaceable.

At this stage, the justification of such an organization does not need to be demonstrated; three essential reasons motivated initiating the Research Initiatives for Social Development-RISD:

In many countries including the RDC, there are actually a great number of funded development and funded research projects. These funds come either from donors having a desire to know the impact of their interventions or universities motivated by scientific matters on the socioeconomic situation of the communities. There has been observed a high demand of researchers and/or qualified human resources at a local level which was always unsatisfied. Organizations and individuals able to break this gap are rare at the local level, and that is why, RISD (Research Initiatives for Social Development) has come to break this gap to facilitate the tasks to organizations and institutions which were often obliged to rely on overseas resources by training local teams, bringing them at acceptable standards.

Although scientific research remains the best mean to identify problems, different actors including the governments as well as organizations implicated in finding solutions to socioeconomic challenges have not exploited research to understand the needs of their populations and/or beneficiaries to understand what needs to be addressed and what was achieved. Scientific research was not exploited to research on therapies regarding under-development aspects such as hatred, traumatism, poverty, death, discrimination, hunger, lack of social infrastructures, misuse of public goods, etc. 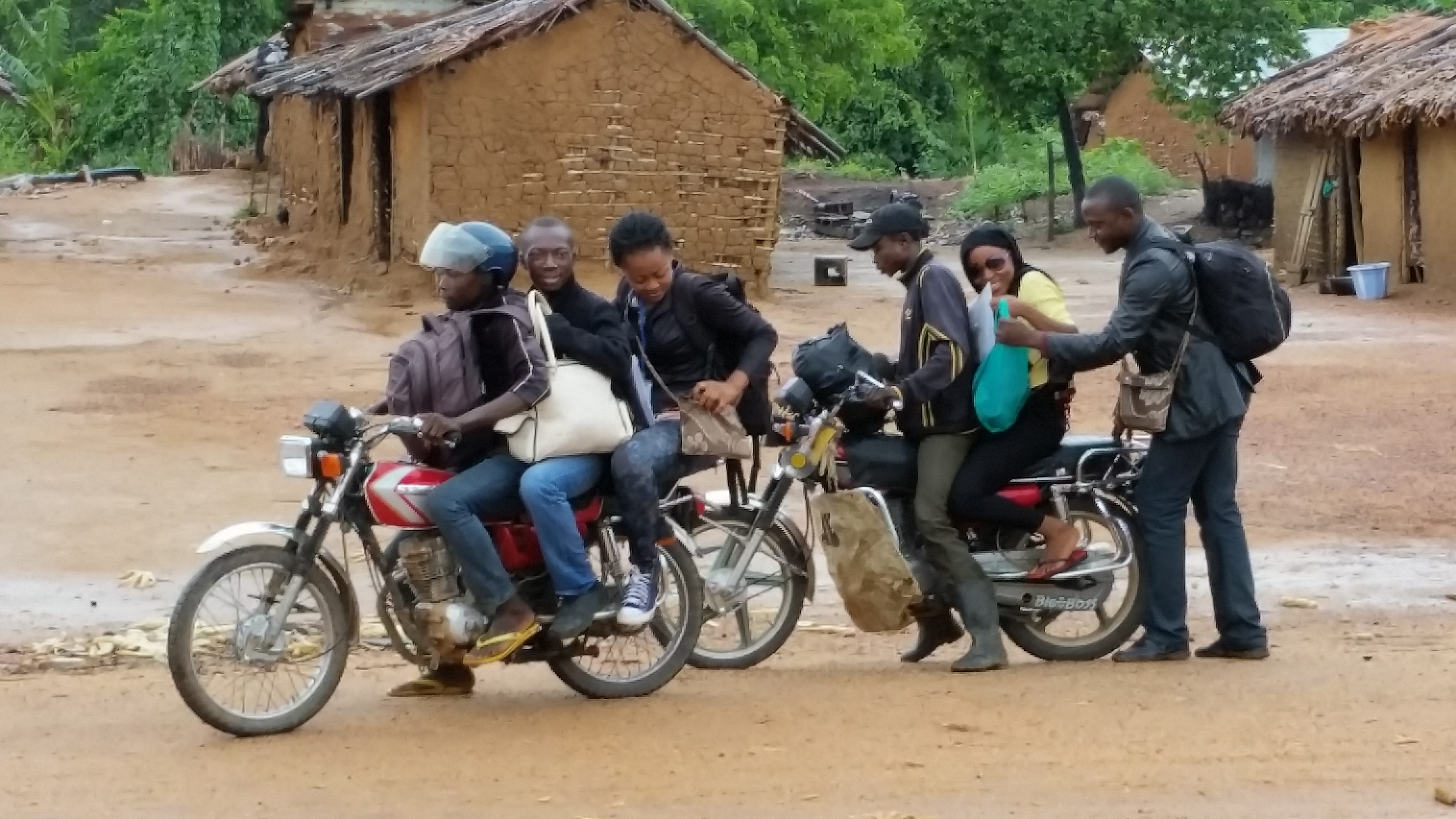 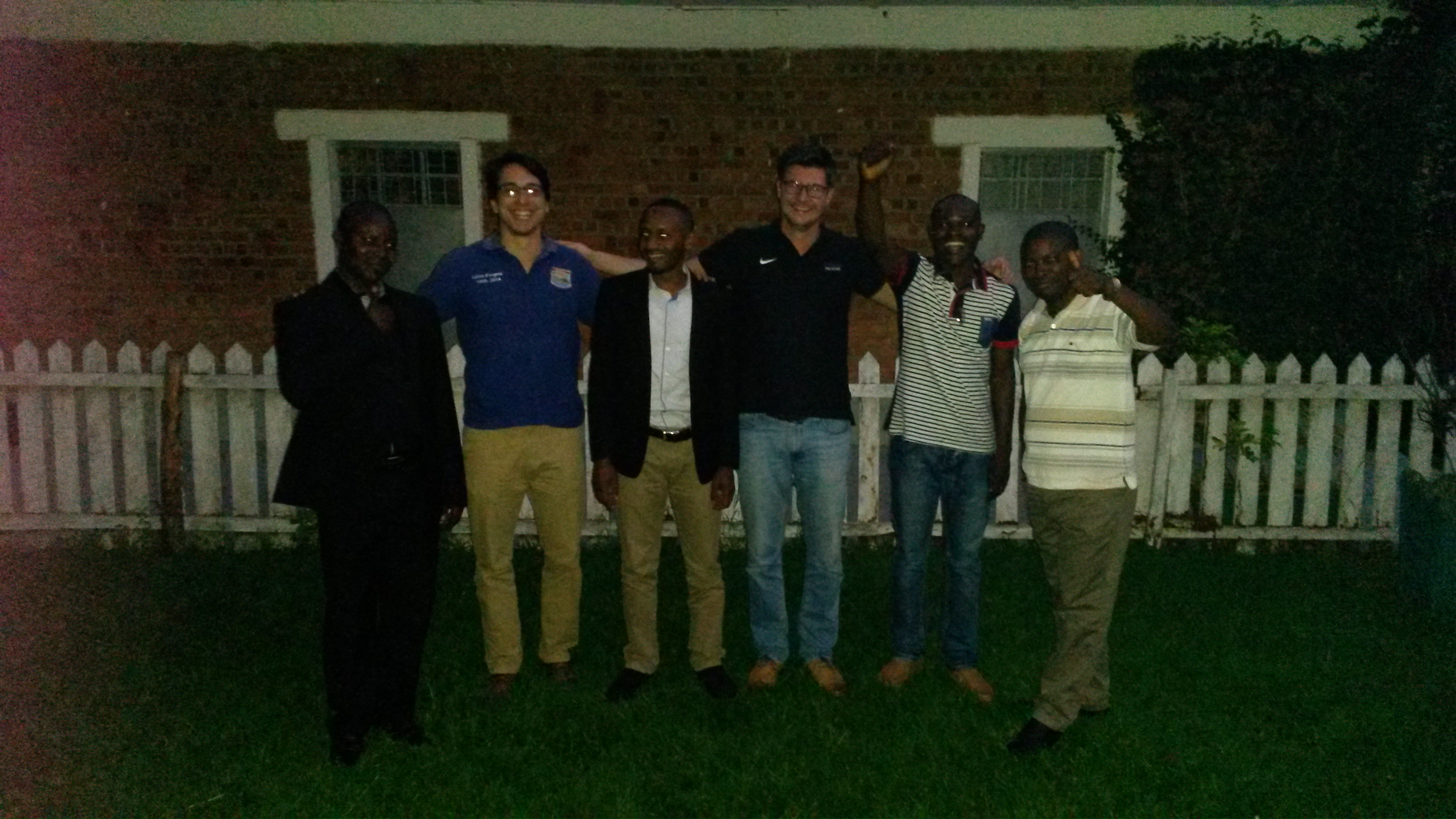 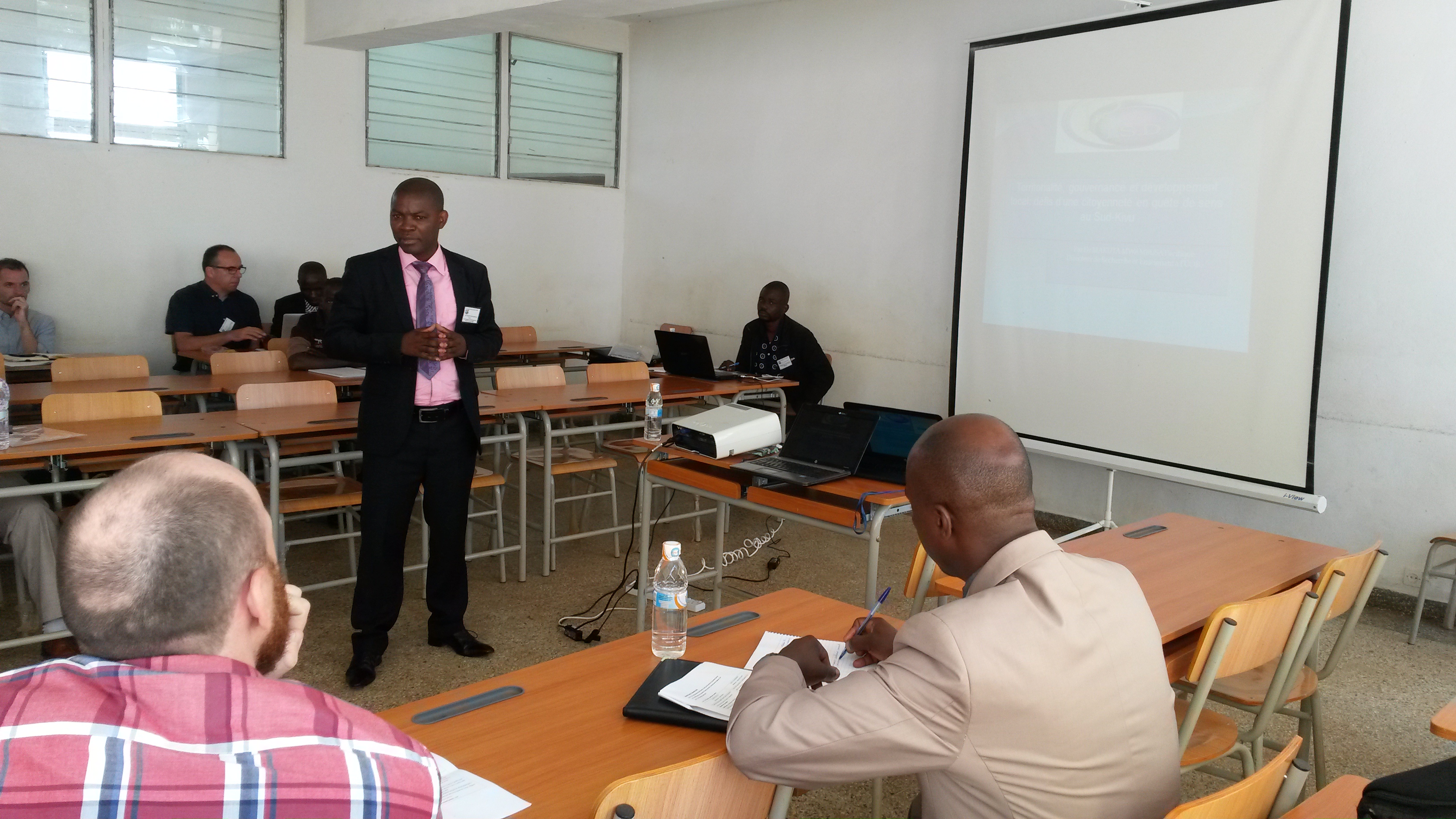 RISD aims at contributing to peace building and development via research and evaluations. Specifically, RISD aims at:
– Identifying problems in contemporary societies ;
– Collecting qualitative and quantitative data for improving governance of natural resources ;
– Evaluating development projects implemented by government and non-government organizations intergovernmental and international.
– Doing the monitoring of development projects for those who need this service ;
– Giving pieces of advice for development and other projects’ implementation ;
– Conducting polls about any issues found necessary to investigate for research objectives ;
– Training and elevate researchers’ levels ;
– Conducting prospective studies ;
– Availing qualified and trained human resources to other organizations and institutions in need of RISD’s services ;
– Pleading for rescue to populations identified as at risk to other development actors and/r donors for actions;
– Elaborating and publish research reports and working articles, papers for scientific purposes ;
– Opening a library for research purposes and to support other institutions and allow access to necessary documentation to researchers ;
– Participating to trainings organized by partners, donors following the same objectives ;
– Collaborating with other research actors following the same objectives or different but interesting to RISD.
– Running development projects to nourish its social orientation 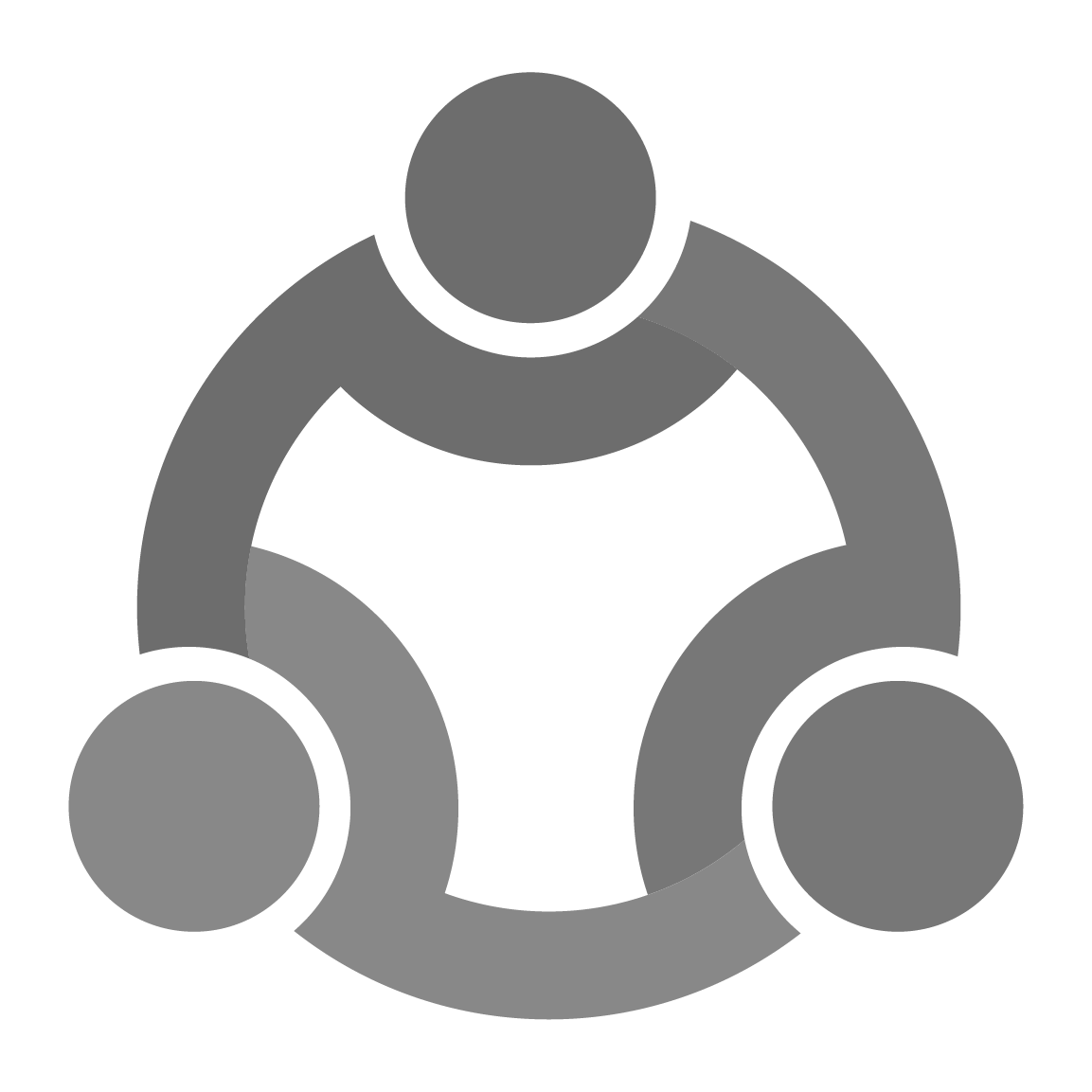